Adeline Dance Studio is a long established School of Dance, run by Terry Hunt and Barbara Harvey, offering classes and Private Tuition in Ballroom, Latin American and Classical Sequence. Originally based in Adeline Rd, Boscombe, It is now based in Southbourne, Bournemouth.

Both Terry and Barbara hold Fellowships in Ballroom, Latin American and Classical Sequence with the ISTD, (Imperial Society of Teachers of Dancing) and have been teaching beginners, medallists, competitors and advanced dancers for over 35 years.
However their greatest pleasure has been helping thousands of people to enjoy dancing and this remains their main goal today. 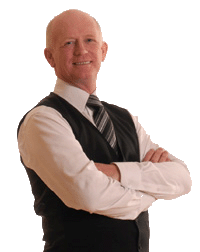 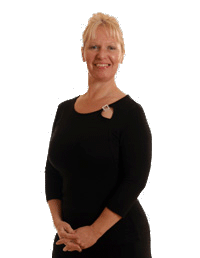